Wiki communities allow for great differences in how they are organized, depending on factors such as community goals, norms governing behavior, policies agreed upon, nature of work, or characteristics of contributors. Social network analysis is a good tool to analyze how wiki communities work.

Furthermore, wiki communities are extremely dynamic: the number and organization of contributors change, as do the roles they play. That is why the time dimension must be taken into account.

There has not been enough research on the evolution of collaboration networks within wikis, according to Youssef El Faqir, Javier Arroyo, and Abel Serrano. To introduce such analysis, they present the study Visualization of the evolution of collaboration and communication networks in wikis and a web application (WikiChron networks) to visualize how the structure of a wiki community evolves and to track the role of its editors over time. Depending on the pages that are considered for interactions, the tool can display three different community networks: articles, articles’ talk pages, or users’ talk pages. By analyzing the evolution of a wiki community in different moments and showing network structures that are similar to those of other wiki communities, they prove the utility of the tool.

The authors focus on wiki editors as the main subjects of their study. In WikiChron networks, editors are nodes and authors act as a border between editor A and editor B based on their interactions during the time window W. In order to represent community interactions, neither anonymous nor bot editors are regarded as community members and are therefore excluded from network representations.

The success of a wiki project is not only achieved through crowd-sourced content but also through peer coordination. Thus, WikiChron networks displays illustrate editor interaction in three different wiki spaces:

The tool provides both node metrics and global network metrics of the network shown. Node metrics characterize the role of the editor in the community network, while network metrics characterize the behavior of the wiki community at a general level. Additionally, the tool provides activity metrics of the wiki for the time window W, including the number of articles edited by the community as a whole, and by each editor individually. This information provides a deeper understanding of what occurred in the community during the period under analysis.

WikiChron networks can be used to study the interesting variations of collaboration structures that can be observed. The study examines, in detail, the English community of Hitchwiki, a hitchhiking wiki, over its almost 15-year history. The authors discovered that the community behavior and the roles of individual editors had changed considerably over time.

The evolution of Hitchwiki

Hitchwiki is a wiki for hitchhiking in English. It is a valuable resource for hitchhikers all over the world, with more than 4600 articles and over 5,100 registered editors. Throughout its almost 15-year history, the project has gone through different phases. The research analyses five moments with the help of WikiChron networks. Each moment consists of a time window of one month. The moments considered serve as an example of the differences that can be observed in the community dynamics.
October 2007 represents the first activity burst with intense editing activity carried out by few editors. The majority of active editors are strongly connected to each other, meaning they co-edited many pages together. It is evident from the density of the network that there was intense collaboration. Furthermore, editors with many collaborators (high-degree editors) tend to edit pages with editors with few collaborators (low-degree editors). Coordination mechanisms (article and user talk pages) are not extensively used in communication networks, according to the data.

August 2008 is a period characterized by intense participation of newbies. In terms of article edits and collaboration intensity, the data show more editors involved but similar productivity to that in October 2007. These new editors have strong links, including with veteran editors, which means that they collaborated in editing several pages. Yet, their behavior does not reflect casual collaboration typical of new members as in the previous period, but a strong sense of community ownership. The network’s link pattern between a low-degree editor and a high-degree editor is less obvious. The network of article discussions reveals that veteran editors have stronger connections with each other, which means they had discussions in many wiki articles, probably to coordinate their development.

Stigmergy is a form of self-organization, a mechanism of indirect coordination between agents, based on the principle that the trace left in the environment by an individual action stimulates the performance of a subsequent one carried out by the same or a different agent. This is the way, for example, that ants work. In the context of the research, it is possible to consider the last three periods analyzed- August 2010, 2012, and 2016- as the path to stigmergy. In spite of a higher number of editors being active, the data show lower levels of collaboration among editors (not only newbies or occasional collaborators but also more experienced editors) and the network is progressively less dense, that is, with fewer links among editors. Given the relatively high number of editors involved, it appears that stigmergy is taking place. It means that the wiki articles and the wikis themselves would serve as the primary communication mechanisms without needing additional coordination mechanisms. Editors would adjust their contributions to match the format and the content of existing wiki articles. The sparsity of the collaboration network and the little communication in the talk pages seem to indicate that the wiki project is mature and stigmergic coordination is happening. In other words, the community appears to work efficiently without much explicit coordination or collaboration. This is the way the wiki has remained active constantly involving new editors from 2013 onwards.

The analysis carried out by the authors shows that, in the beginning, Hitchwiki was a tightly controlled project managed by a small group of people. However, as it grew, the core editors acted more loosely, and in the late period, the community base handled it with very little intervention by the core editors without jeopardizing its quality.

Considering the complexity of peer production communities and the fact that they are fluid, network analysis seems to be an appropriate method for studying them. But, because of the fact that such communities are very flexible and experience many changes during their lives, time should also be taken into account. However, network analysis has not been extensively used for wikis and those that have tended to ignore or flatten the time dimension. 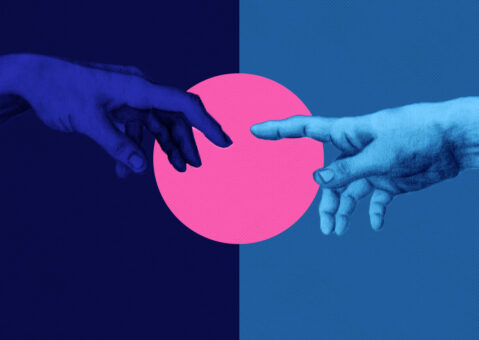 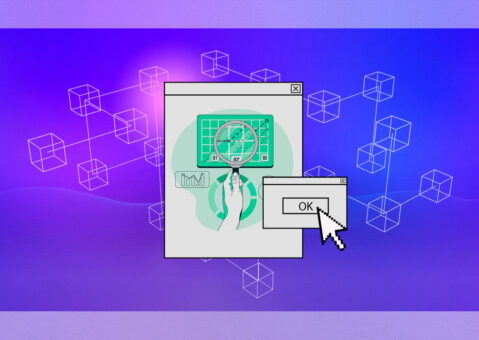 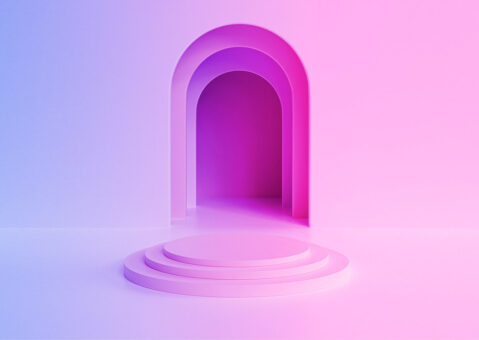